Well here it is, my 2nd Cold War related model build the Airfix RAF Red Arrows Gnat. I’ll admit, I had some issues putting this one together. That is not a reflection on the quality of the kit, but on my lack of building skills.

Things I would do differently next time I build Airfix RAF Red Arrows Gnat kit (2 more in the stash), is to leave the main under carriage off until building is complete. I added it as per instructions, but managed to break them when removing the blue-tak that I had used to mask the wheel wells. 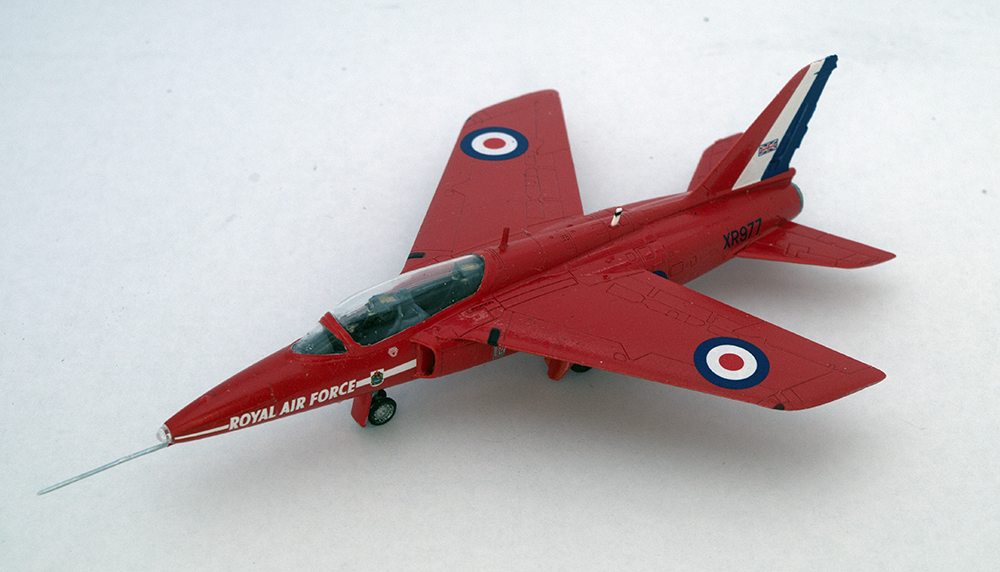 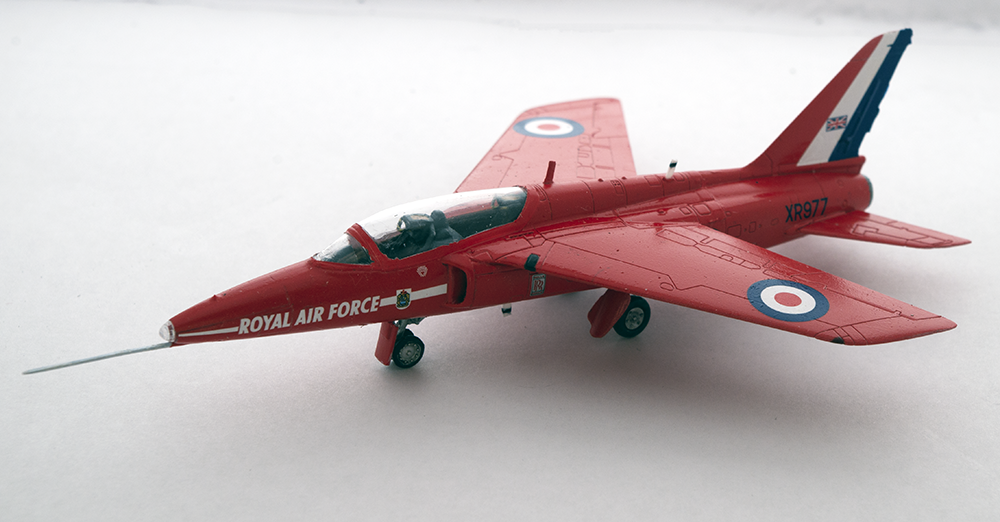 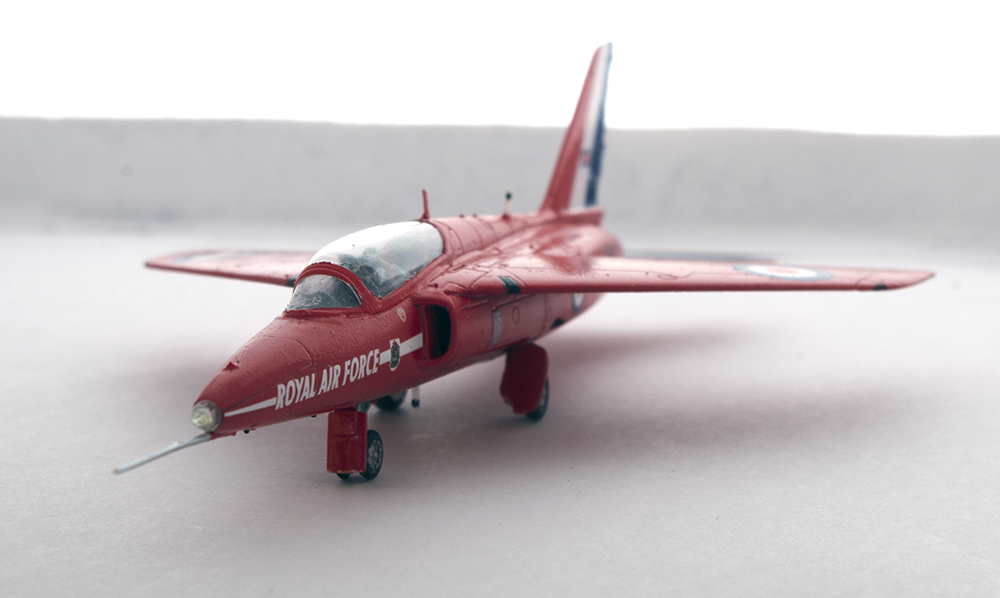 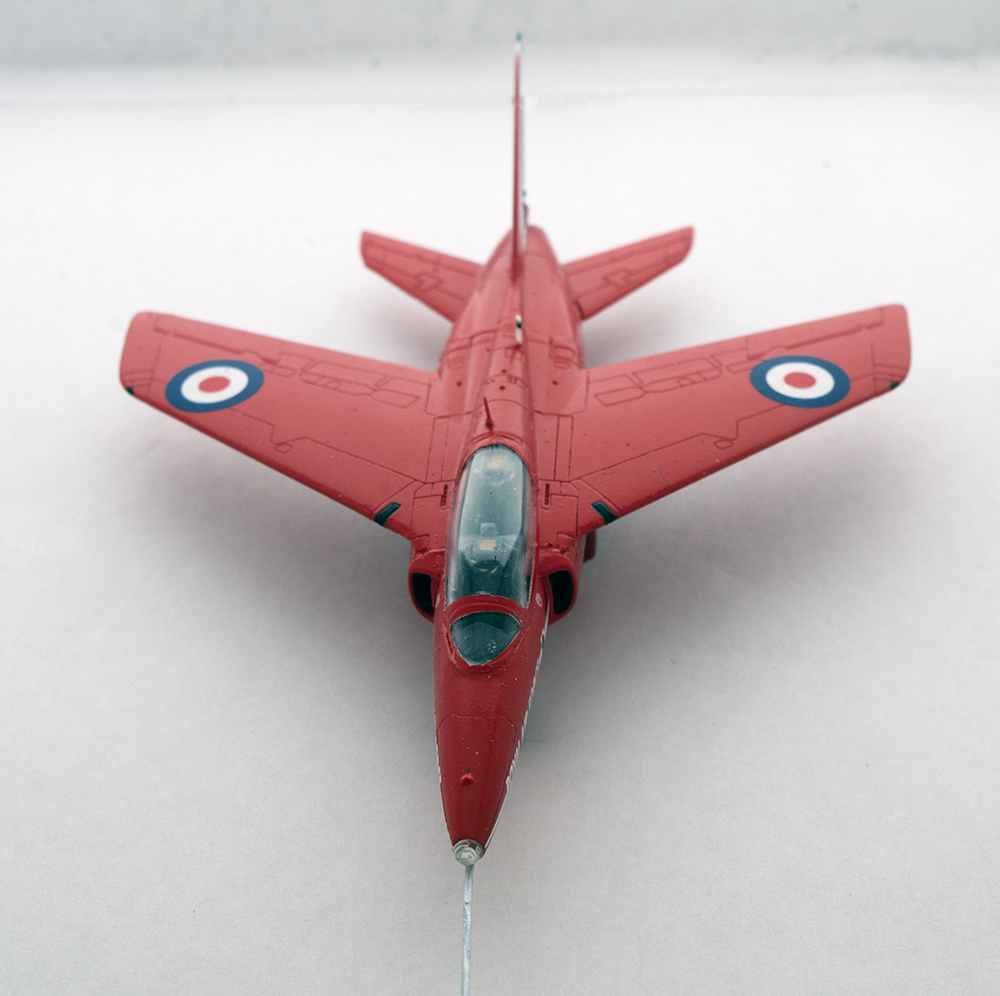 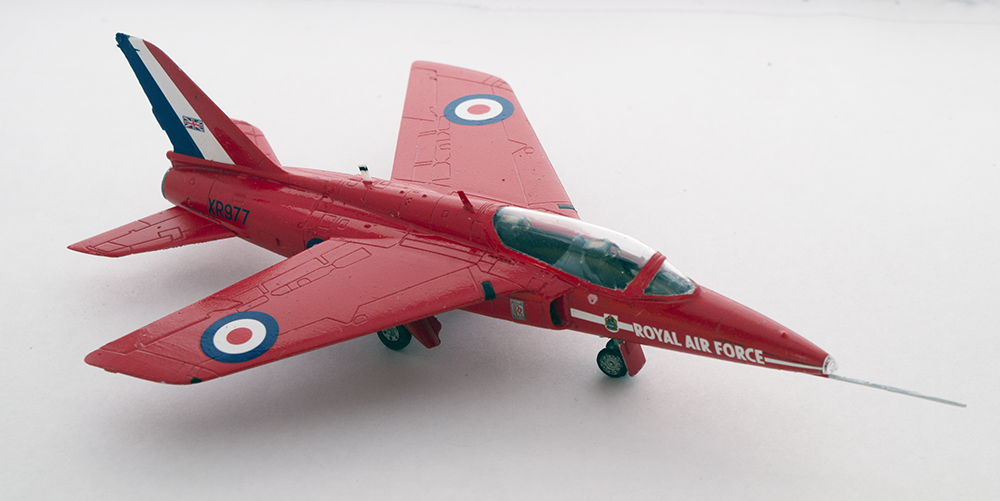 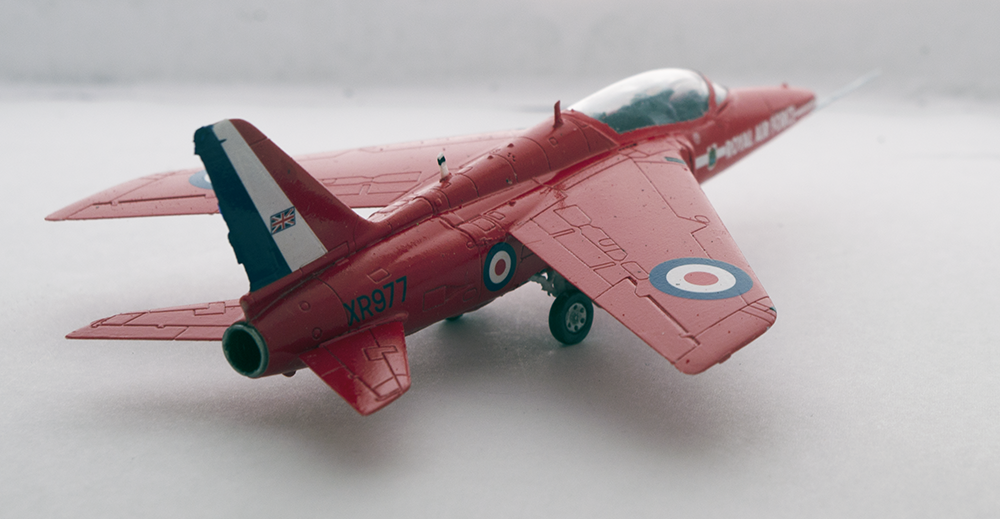 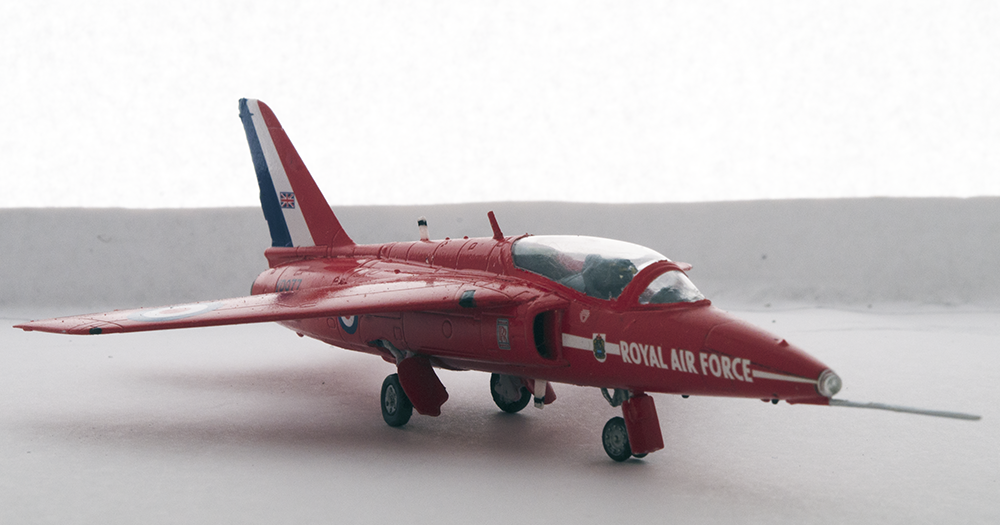 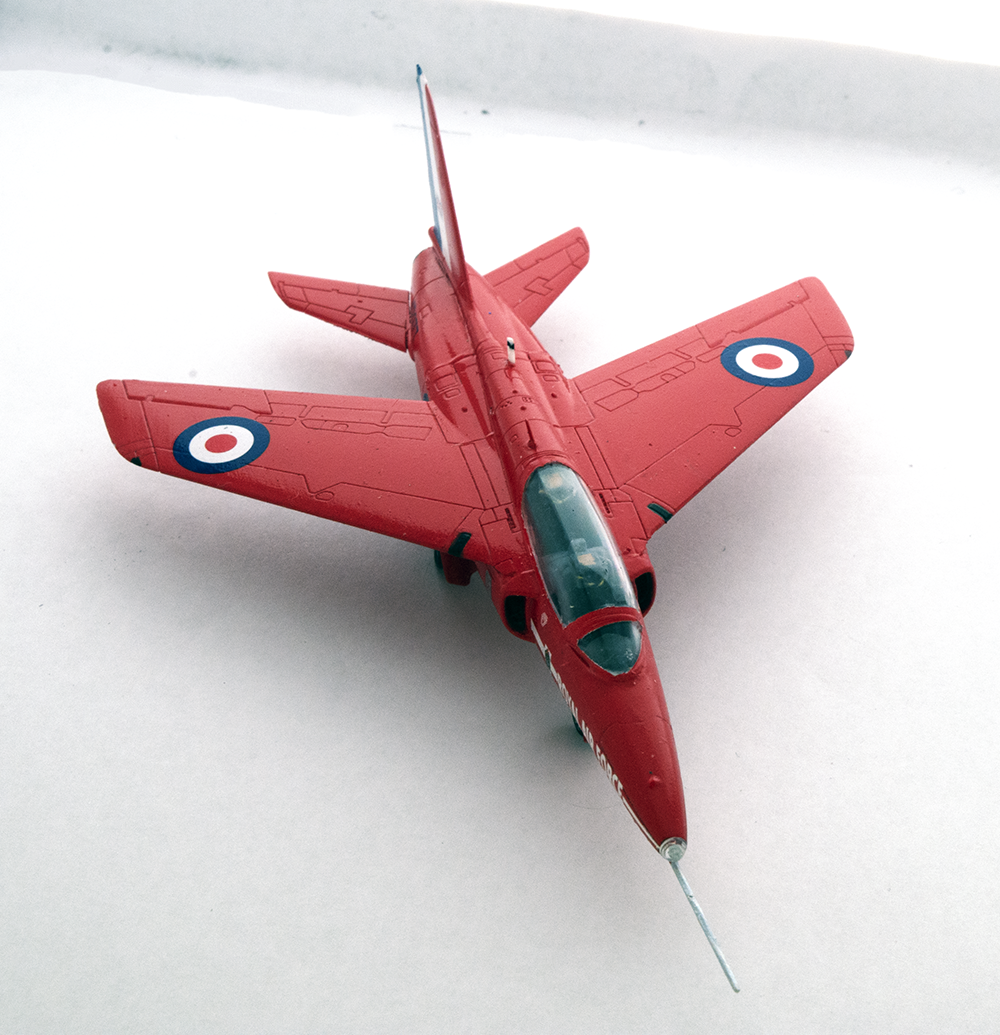