Introduction to Jets of the Cold War

If you have visited this site before, you may have noticed that I have changed it’s focus. Due to my other commitments, I was finding it hard to produce pages of info on Cold War aviation. So now it is a website that will document my re-entry into model making, specifically Cold War era model subjects.

I’ve kept some of the original site pages, which I feel are relevant to other model makers, and of course the Model Making Blog.

It was a period of great leaps in aircraft technology and ideas. At the start, jet fighters were similar to their WW2 counterparts, machine gun and cannon armed with a single or possible dual purpose. By the end, aircraft were expected to be able to carry out multiple mission roles, fighter, bomber, reconnaissance etc. Although there would always be expectations to this, such as the US A10 Warthog and the Soviet SU25 Frogfoot.

It was also a period where the Helicopter came into its own and developed from lightweight observation platforms, to heavily armed and armoured troop carriers that could and do dominate the airspace over a battle field. 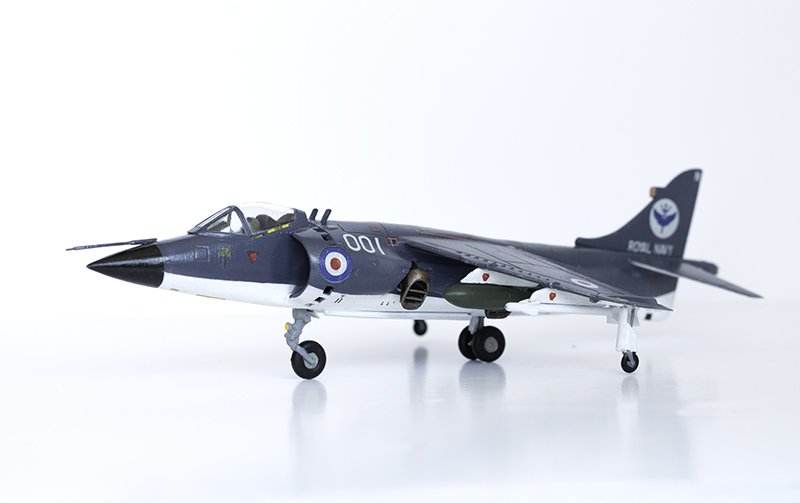 Brief overview of the Cold War

The Cold War was a period between 1946 to 1991 of tension, and at times near conflict between the ‘Free’ West and the ‘Communist’ East.

It was a period when the world lived under a very real constant threat of nuclear annihilation by the opposing ideologies, and only came to an end when the Soviet Union was pressured from within by its citizens and by the crippling costs of maintaining the arms race.

Although NATO and the Warsaw Pact never met in open warfare, other countries around the world, were unfortunately for them, pawns for the two clashing ideologies. Korea, Vietnam, The Far East, The Middle East and many African Countries, all suffered, and continue to do so, as battle fields between the ‘West’ and ‘East’. Testing grounds for the weapon makers and the strategy and tactics of the opposing military systems. The only winners in the Cold War, were the weapons manufactures.

All images are Copyright © of Stuart Fowle, unless otherwise stated.