Operation Grapple was a series of tests carried out by the UK to develop a working Thermonuclear bomb, more commonly known as a H-Bomb.

Previously UK nuclear bomb tests had been carried out in Australia. However due to issues of contamination caused by these tests etc., plus the fact that the H-bombs were expected to produce more fallout, a decision was made to conduct the tests in a more remote location.

Therefore, 2 islands in the Pacific Ocean were selected. Christmas Island, which would be the base for the test force, and Malden Island, located some 360 miles south would be the test site.

Commencing in 1956 a base was constructed on Christmas Island.  It featured a new 7,000 foot runway, plus an additional 25 miles of new roads, together with buildings and housing (mostly tents) for the 1200 personnel. This was sited on the northern end of the Island

Number of tests and locations

However, after the first round of tests, to save time and money, the second round of tests would be carried out, offshore of Christmas Island.

In total 9 tests were conducted, all air burst to reduce the risk of fallout. For 7 of the tests, the device was deployed from Vickers Valiant bombers. The other 2 were tethered from barrage balloons.

This Task Force was composed from the following units:

15 May 1957, codename ‘Short Granite’, Valiant XD818 dropped a 1 megaton device which exploded 8,000 feet above Malden Island. Only a 300 kiloton yield was achieved from the device.

31 May 1957 codename ‘Orange Herald’, this was actually a fission bomb, which detonated with a 720 kiloton yield.

The Grapple 1 tests were a disappointment to the British government as the yields were much lower than expected. However, much had been learned and changes made for the next round of testing.

It was decided to do another set of testing as part of Grapple X, Grapple Y and Grapple Z.

8 November 1957, Valiant XD824 dropped a device offshore of Christmas Island, the yield was much bigger than expected at 1.8 megatons. The blast caused some structural damage to the base on the north of the island, 24 miles away.

Grapple Z was a series of 4 tests of lower yields, 2 tests were air dropped and 2 were balloon deployed.

22 August 1958, codename ‘Pendant’, the device was suspended under 4 barrage balloons, a yield of 24 kilotons was recorded.

23 September 1958, codename ‘Burgee’, the device was suspended under barrage balloons and yielded 25 kilotons. This was the UKs last ever atmospheric nuclear test.

Britain never developed any H-bombs from the Grapple designs. However the later Green Grass atomic fission bomb was developed from the ‘Orange Herald’ fission device.

Another benefit from the testing, is that the USA realised that it was time to start sharing nuclear weapon technology with the UK. This benefited both sides, as the USA soon realised that the UK was ahead in some areas such as electronics and circuitry for thermonuclear weapons.

The Aircraft (images not to scale) 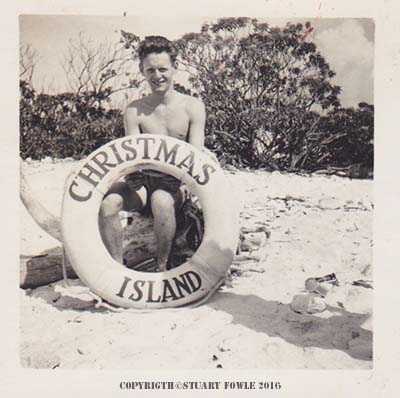 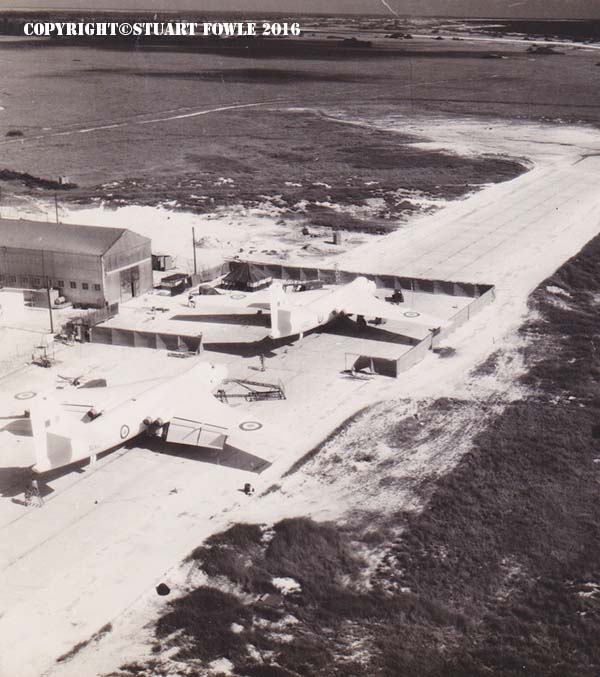 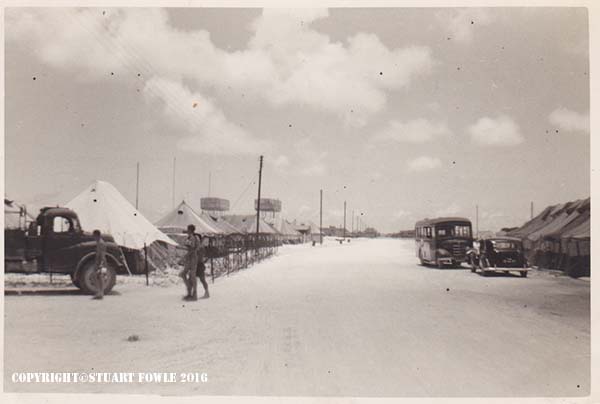 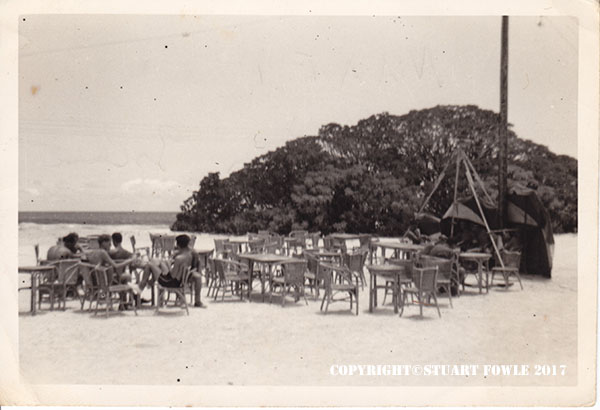 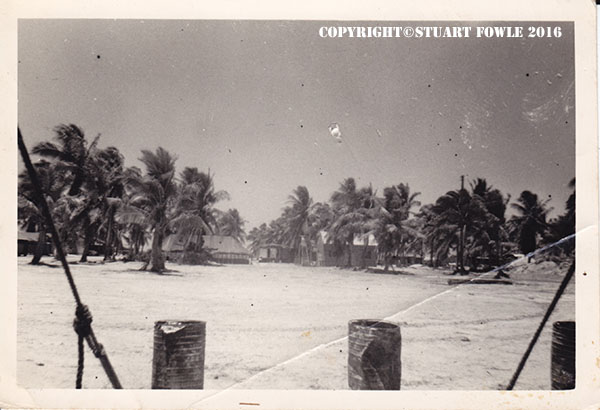 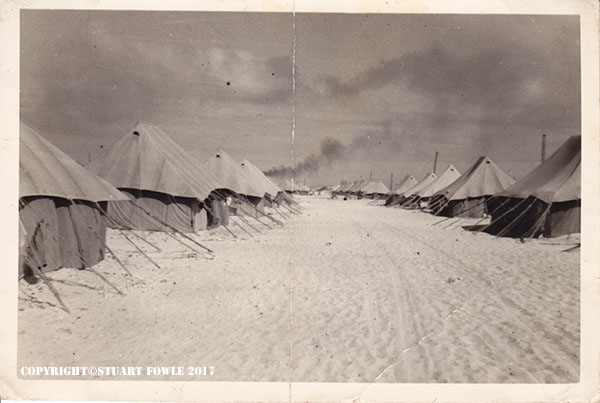 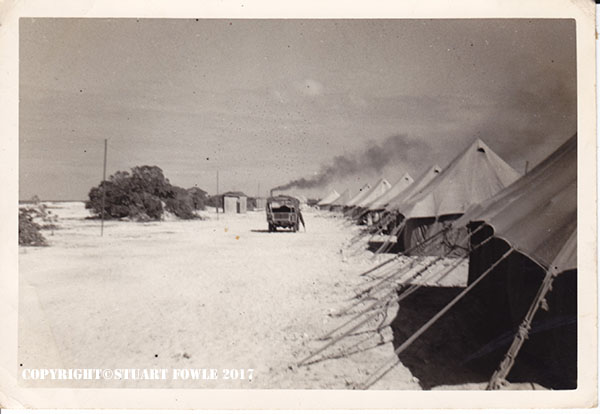 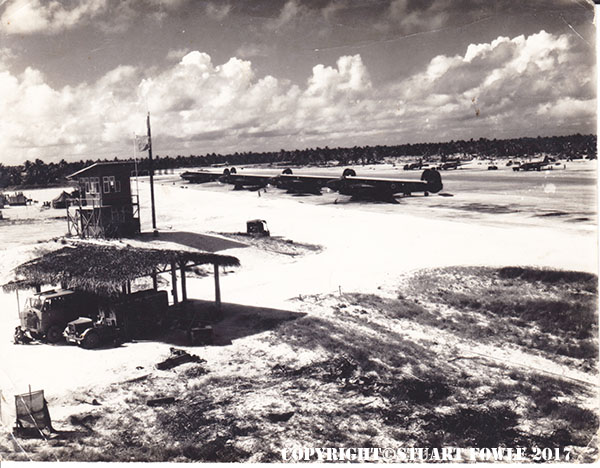 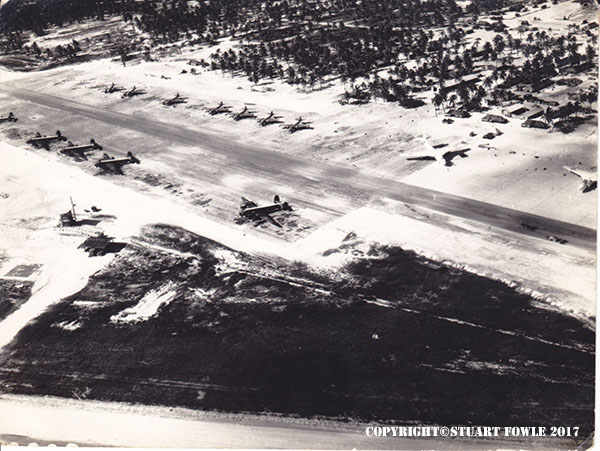